One of the first  dinners my fiance ever made for me was pasta covered in what I now refer to as Daryl’s Famous Spaghetti Sauce.  It’s loaded with vegetables and serious flavor! 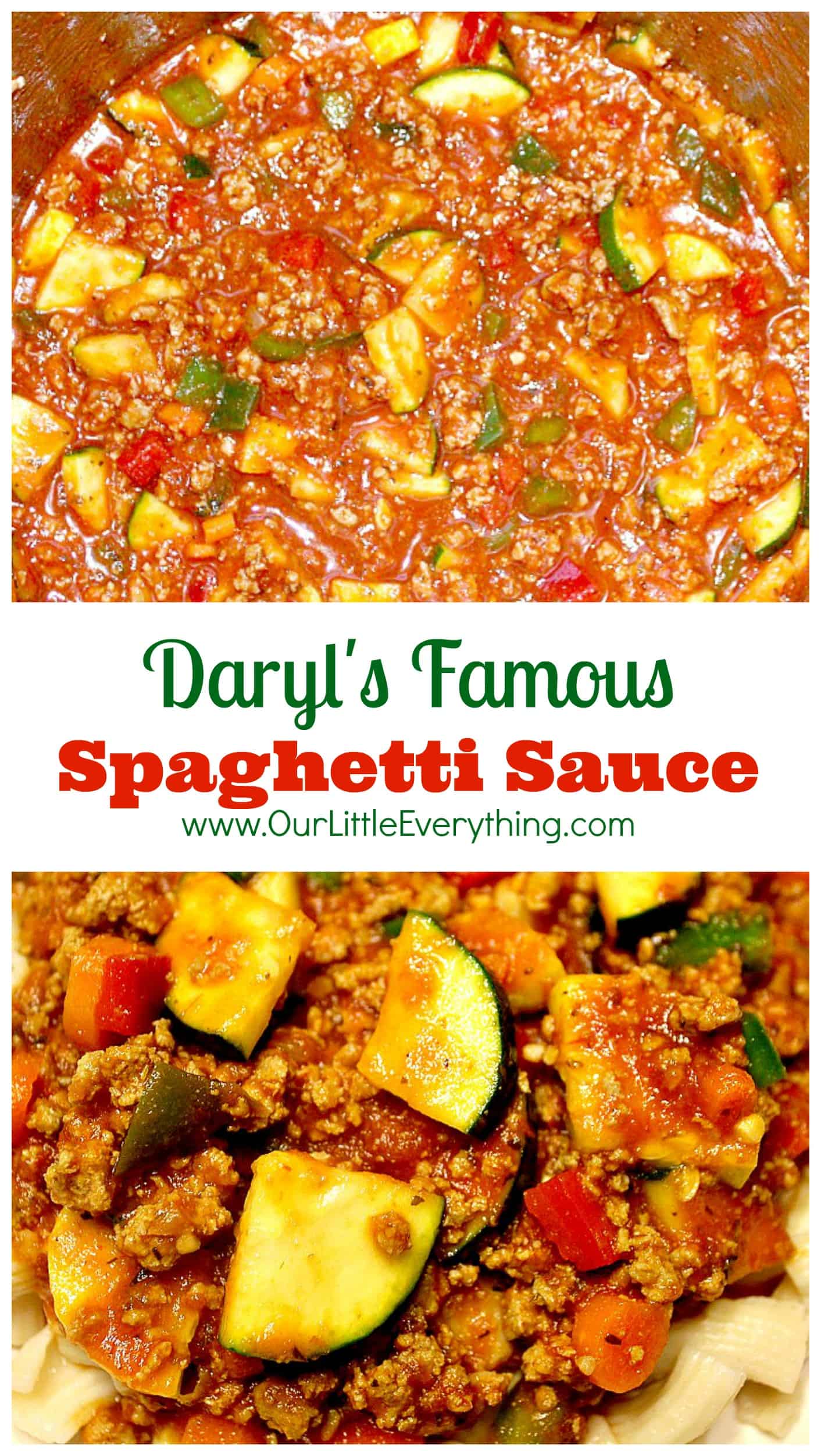 One of the many dinners I despised as a child was spaghetti.  I would pretty much not touch anything made with tomato sauce.  Yes, even pizza.  Then, during my 10+ years as a vegetarian, it seemed every time I would go out to eat, I had two options.  Salad or pasta.  So, I ate pasta occasionally, but never loved it.  After coming back to the meat-eating dark side, I stopped eating pasta with any type of red sauce once again.  Until I met Daryl, almost 4 years ago.

I was not thrilled to know he was making me spaghetti that night.  I had already warned him I would not be eating the onions or peppers, but in my own mind, I planned to only eat a little of the pasta and just tell him I was soooo full!  After he was finished making dinner, he came around the corner and presented me with a MASSIVE plate of spaghetti and had a plate twice that size for himself!  Four years later, I’ve gotten used to how he eats,  but I think he still assumes Jaxon, my 8-year-old son, and myself eat more than we actually do.  I always try to fix our dinner plates before he has a chance!

Anyway…back to the sauce…the famous sauce!  I liked it that night!  And, I’ve liked it every time since.  This is one of those “If I like it, it must be good!” kind of moments!   It’s so full of flavor and different than traditional spaghetti sauce.  He adds onions and tons of garlic to the ground meat, usually turkey for us.  Then, chops up a red pepper, a green pepper, a yellow squash, a zucchini, and a few carrots into bite sized pieces and adds them to a pot with a jar of sauce and a few herbs (we are going to make our own sauce once we are able to harvest some tomatoes from the garden later this summer).  To that, he mixes in the ground turkey and viola!  Daryl’s Famous Spaghetti Sauce is ready to devour! 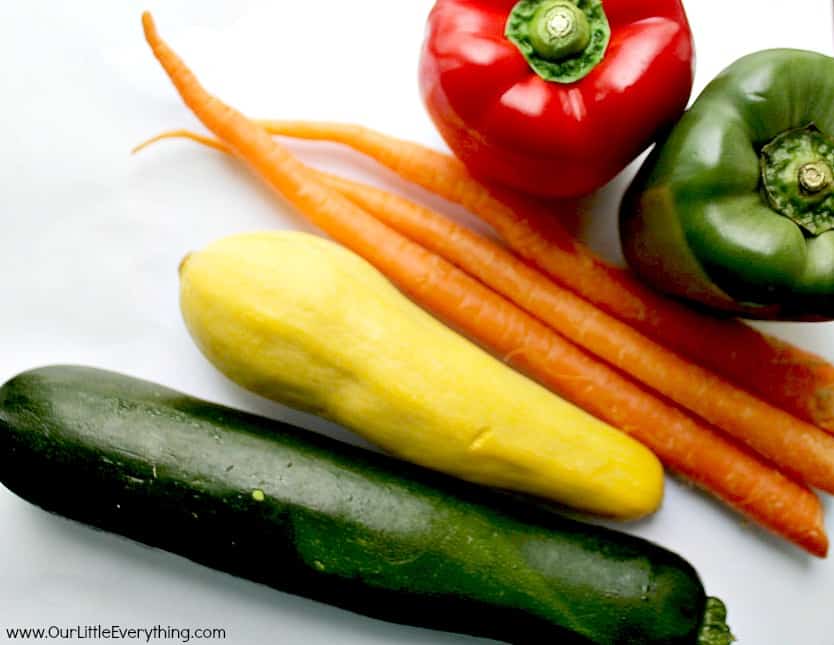 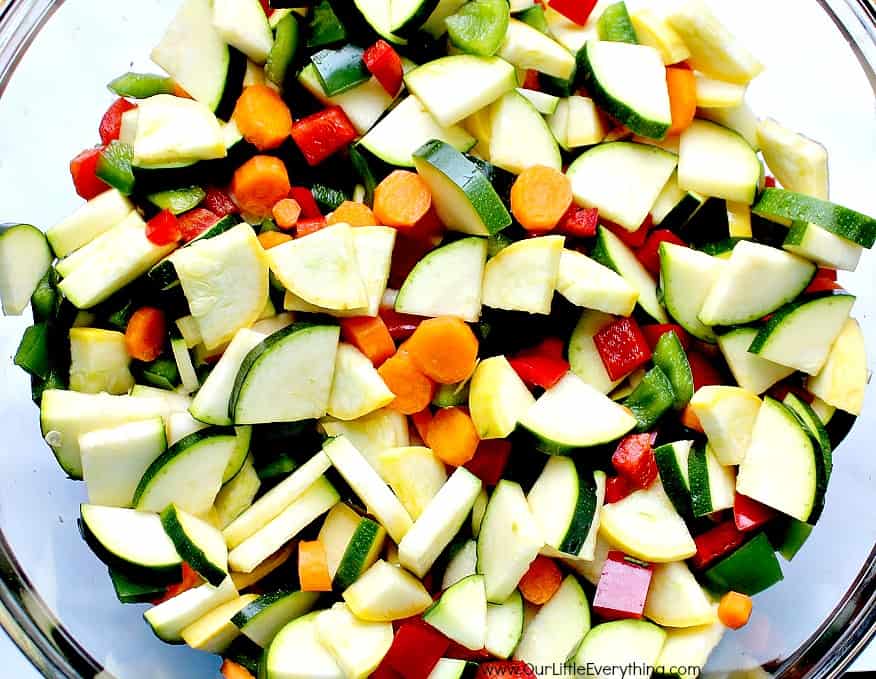 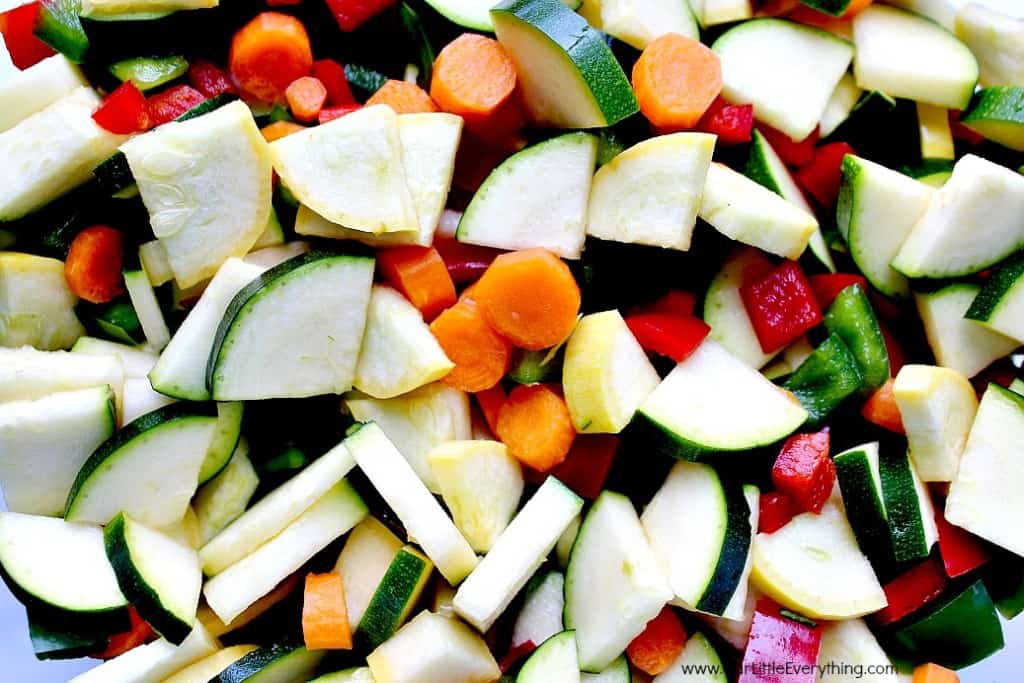 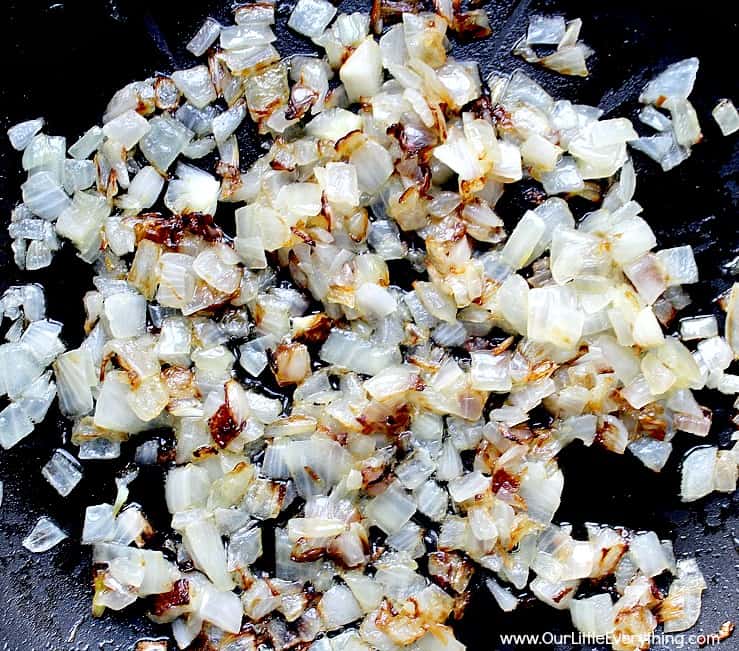 I had asked Daryl to let me know when the garlic was added and the meat browned so I could get more pictures but I guess he was in the “zone” and forgot to let me know. 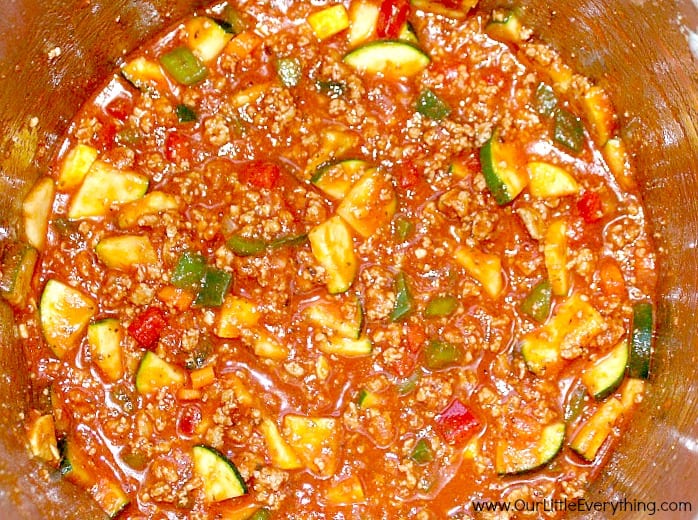 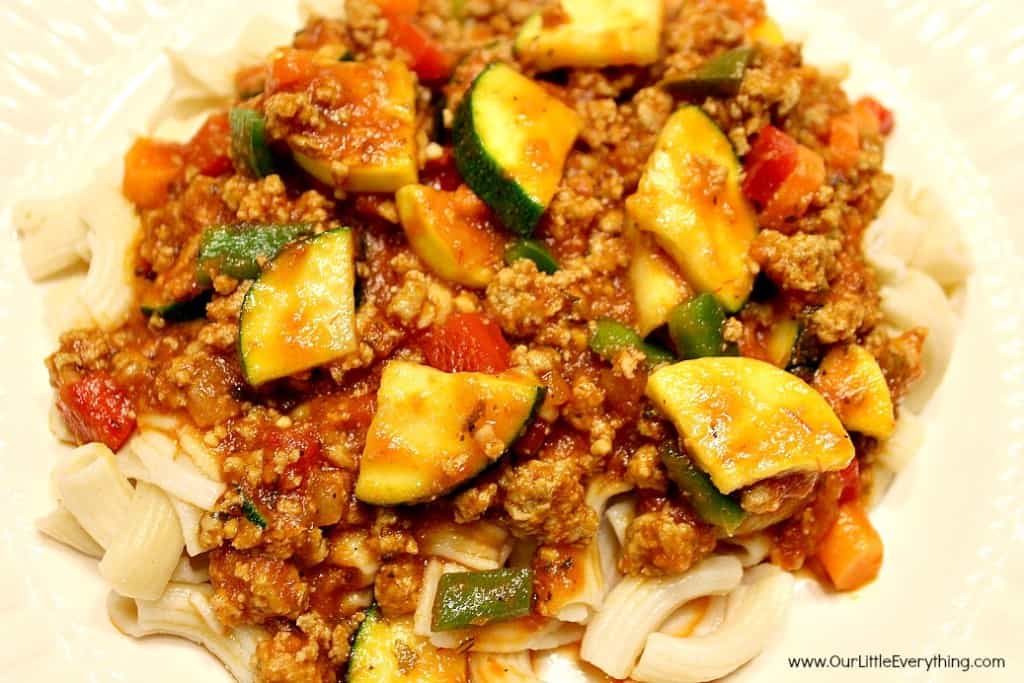 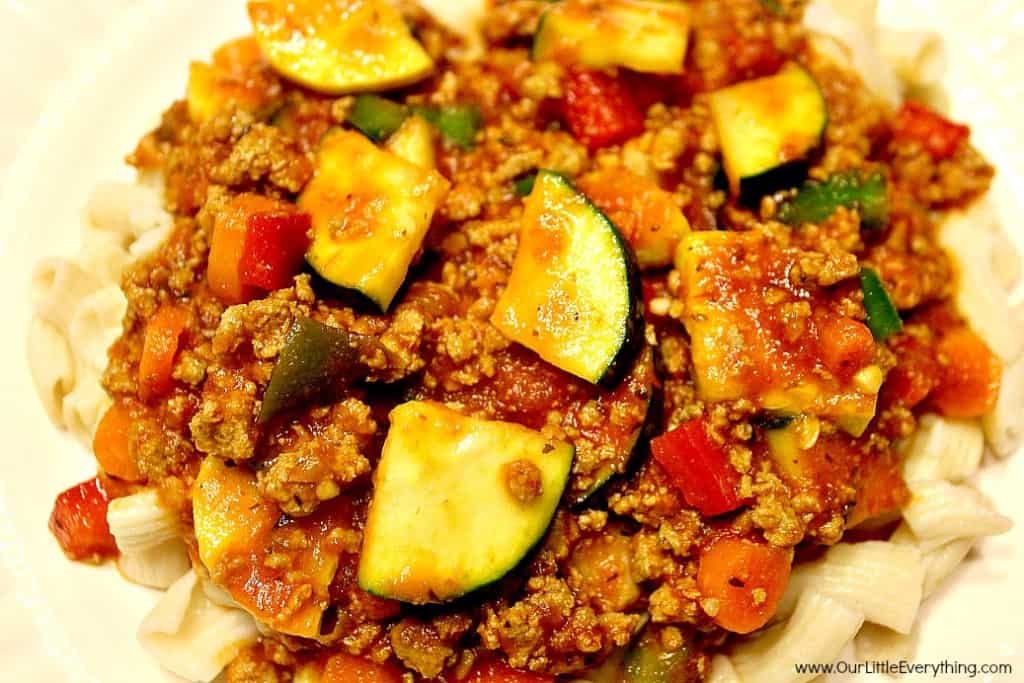 If you have kids you could cook the vegetables separate and puree them before adding them to the sauce to “hide” them.  From my experience, 8-year-old boys aren’t the biggest fans of peppers and squash, but we have not resorted to that method yet because we like the chunkiness of the sauce!  If you decide to give Daryl’s Famous Spaghetti Sauce a try, let us know how it goes!  We would love to hear from you!  Leave a comment or send a message anytime! 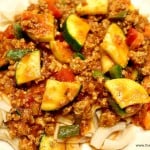 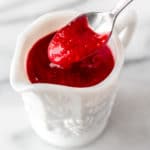 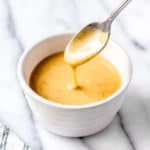 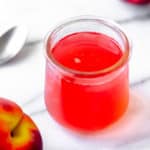 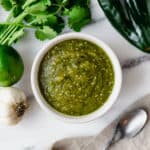 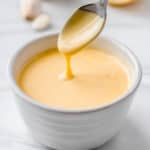