↑
You are here: Home / Reviews / Babies and Children / Step-Dads ARE Real Dads

With Father’s Day quickly approaching, and not having any idea what to do for my boyfriend that would be truly reflective of how important and special he is to both myself and our two boys, I had this thought pop into my head that I just can’t shake…step-dads ARE real dads!

I have never questioned whether my boyfriend views my older son (who has a different biological father) the same way he views our younger son. I see everyday there is no difference to him. While there is over a 7 year age gap between our children, he has never treated them differently, even in the manner in which he speaks of them to other people.  He has, on occasion, referred to my oldest son as his “step-son” but only ever to people who don’t know us personally.  See, my boyfriend is half African American, and my oldest son is pretty pale.  It confuses people.  When he says “step-son,” they get it.  When he doesn’t, they walk away looking puzzled.  We get a kick out of it.  I don’t find myself saying “step-dad” too often either.  To me, Daryl is just “dad” or “daddy” to both of my children.  He’s the best father I could have ever imagined for my kids and we are all so lucky to have him.  But, lately there is this whole concept of “real dads” I keep coming across and it has started to bother me a little.

My oldest son typically refers to his biological father as his “real” dad, but  I understand that he is only 8 years old.  In his little mind, “real” means the man who made him and it’s as simple as that.  He always refers to my boyfriend as his dad, but still calls him by his first name, the same as when they first met 4 years ago.

Then, my mom sent me a photo of this shirt: 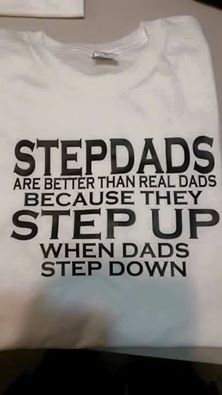 I know she sent it because she absolutely loves Daryl, and she meant it as a compliment to him and her very high opinion of him.  But, once again, the term “real dad” bothered me.  I’m sure I’m not alone and I’m sure that some other people may feel differently.  But, in our home, Daryl is the absolute definition of a “real dad” to not only his biological son, but also to the son he gained when we met.  I know in time it will also become clear in my son’s evolving little mind, that Daryl is actually his real dad… 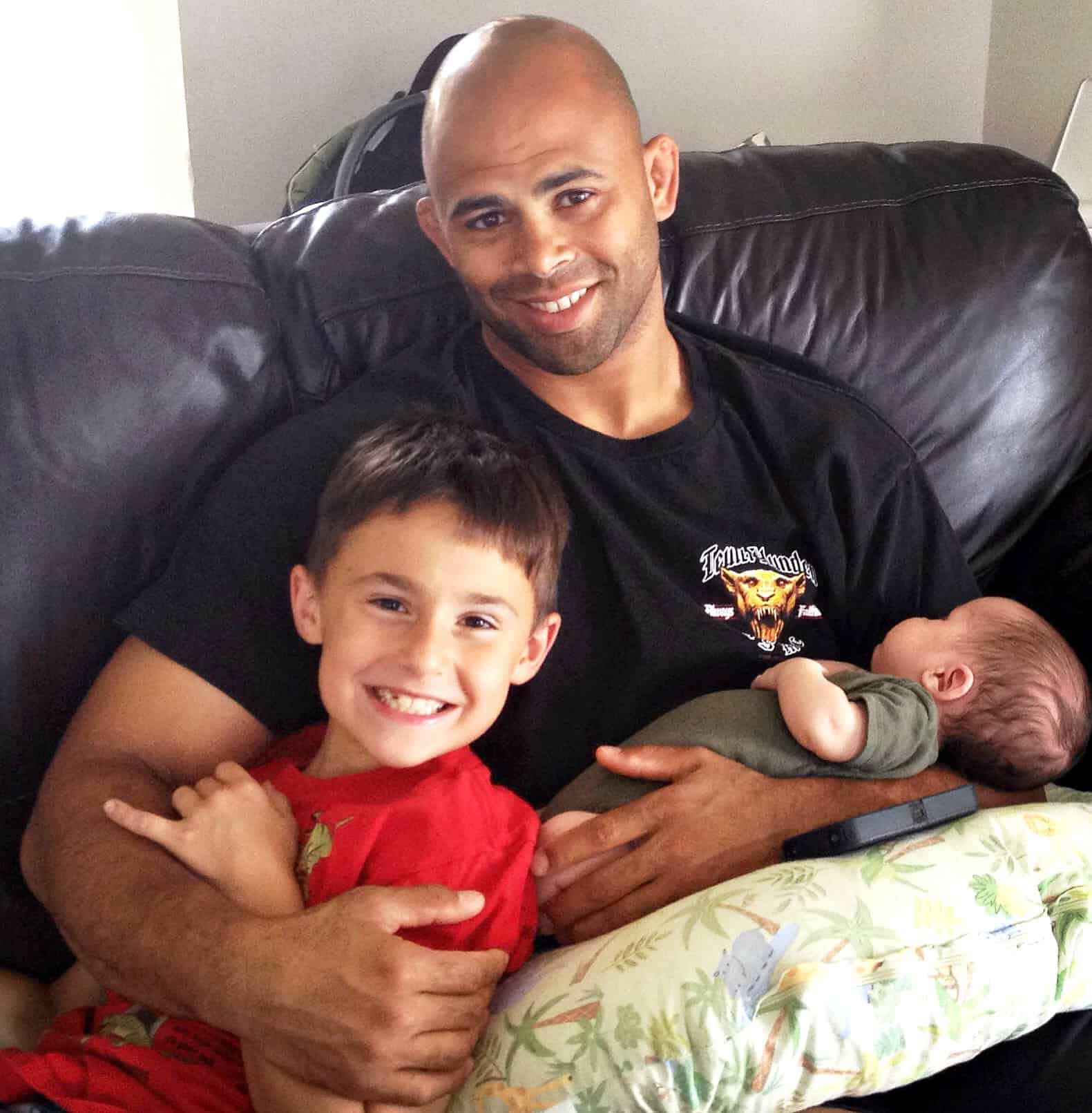 – He’s the dad there when he gets hurt.

– He’s the dad there to congratulate him when he brings home an awesome report card.

– He takes him places and spends time with just him so he knows he’s special.

– He’s the one who says goodnight every single night, even if it’s by phone or through me, when he can’t be there.

– He’s the one who goes in to check on him every night and turns out his night light.

– He’s the one coaching his soccer team, even though he knows nothing about soccer.

– He makes him laugh.

– He is the dad he misses when he isn’t home.

– He is who is teaching him how to love and respect a woman.

– He is who my son said is “officially” his dad, the morning he was to move in with us.

– He is so much more and every single thing a real dad should be.

So, to all of the real dads out there (birth or step), and especially to mine, Happy Father’s Day!  I hope your day is as special as you are to all those who love and appreciate you! 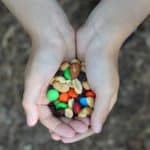 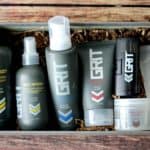 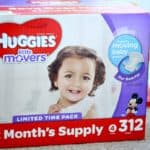 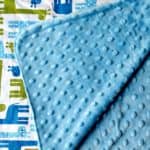