I was positive Benjamin’s second sleep study results were going to be bad.  At the appointment with pulmonary, before the study,  we were told his airway looked more “crowded.”  Kids with Achondroplasia have smaller airways…throw some tonsils in there and you can see why there might be some breathing issues.  We had also been noticing more noises while he sleeps, since getting sick early in January. 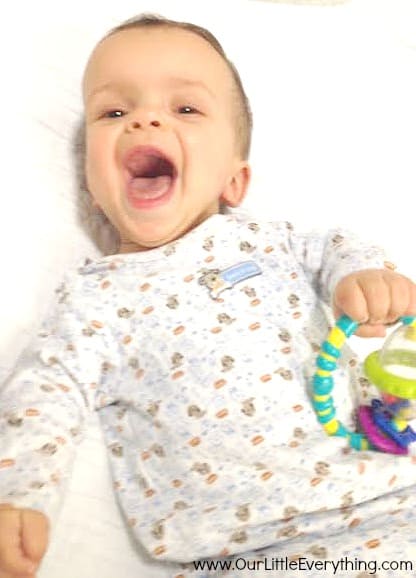 To say I was shocked to hear his second sleep study results were awesome is an understatement.  We were told that while there was a little snoring, his oxygen stayed over 95% at all times except for one dip where it went to 92%.  She told us he doesn’t have to have another one for a year or two unless we start noticing more changes and recommended that we have a quick checkup in the Fall or Winter on a day when we are already scheduled to see genetics or orthopedics. 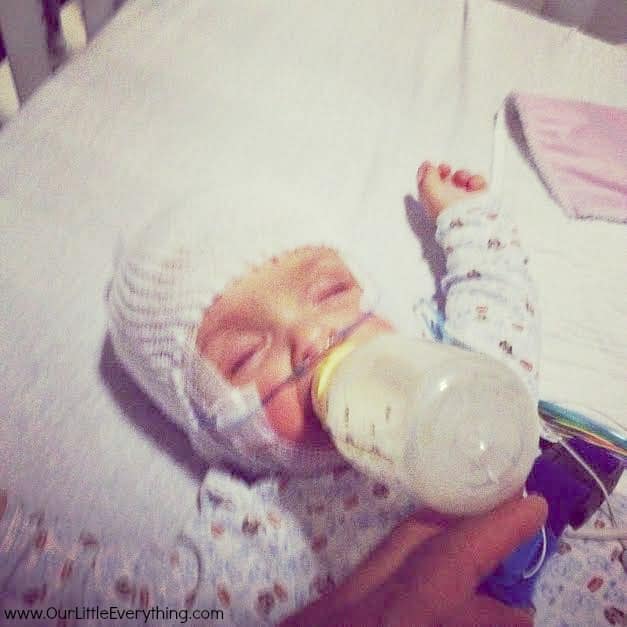 When she told me she would arrange for the oxygen tanks to be picked up I wanted to cry…it’s just a relief to hear he’s improved.  It will also be nice to have this huge oxygen tank out of our office, as well as the other one in our bedroom!  I’ve gotten used to them, but I think I can find something nicer to replace them with 🙂 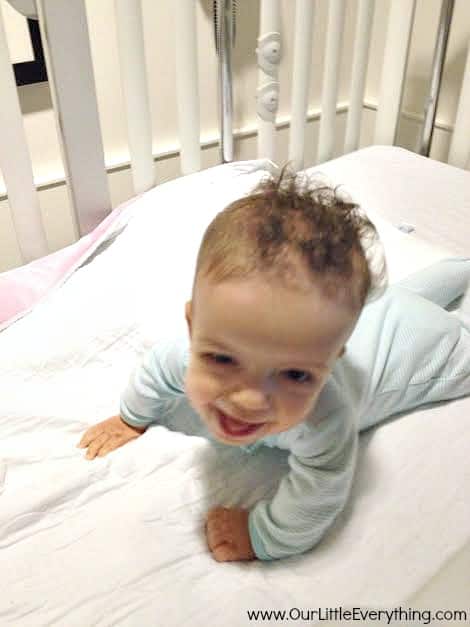 We’ve entered into the awful world of ear infections now (his first ever and it’s a double!) and know we are far from in the clear, but we try not to worry about the “what if’s” too much and just enjoy this amazingly happy little baby who seems to be turning into a  stubborn, determined little boy very quickly!

To read more of Benjamin’s progress see the Achondroplasia category on the left sidebar of this page or visit our Achondroplasia page for more general information.  As always, feel free to ask questions or leave a comment.