I haven’t written too much about Benjamin’s Achondroplasia diagnosis lately.  He hasn’t had many issues, but I decided to at least keep up-to-date with his periodic exams for those who read my blog for information regarding dwarfism and for anyone who else who happens to stumble over it. This post is a quick summary of his last appointment at his general pediatrician for his Achondroplasia 15-month check-up. 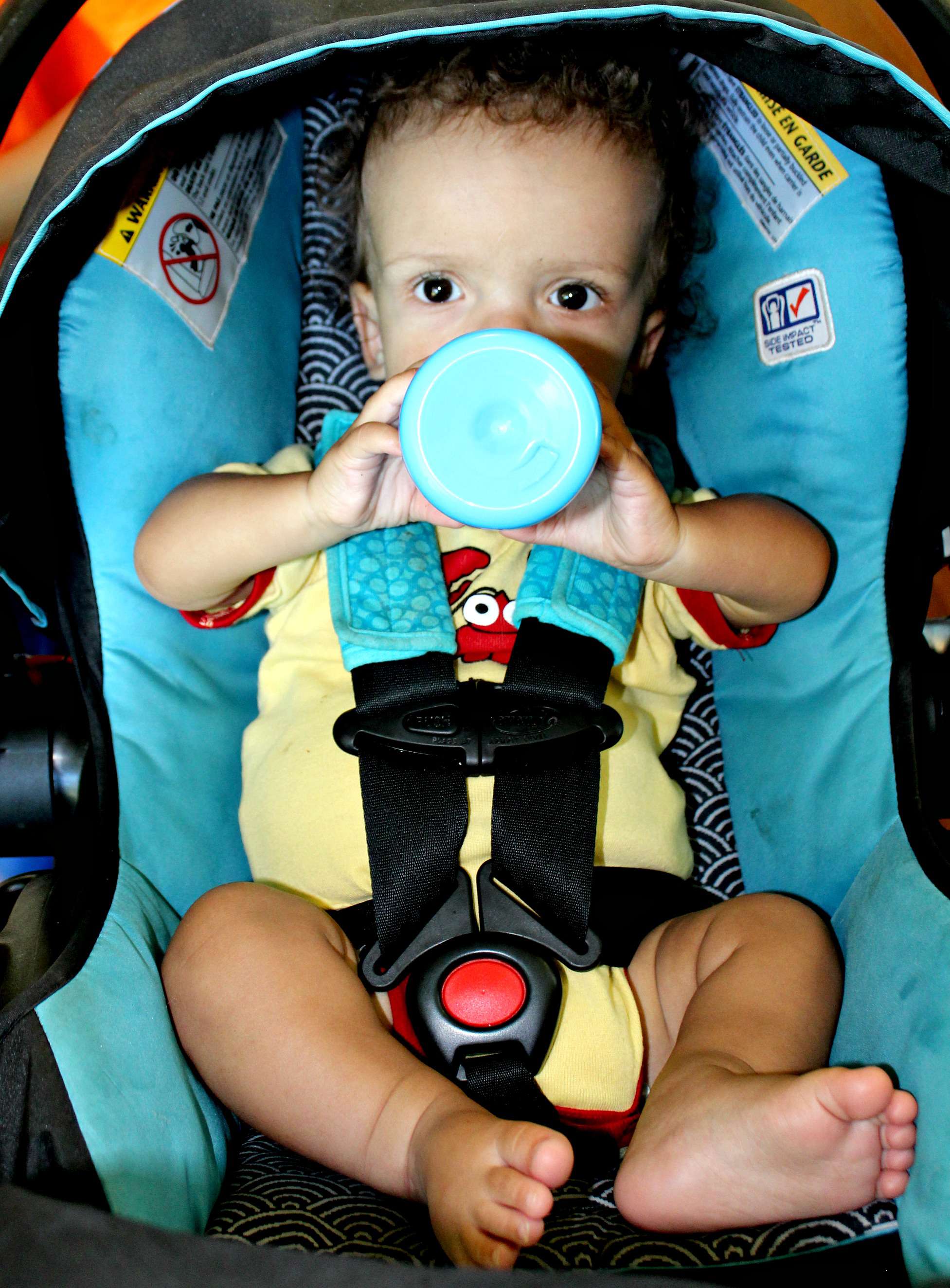 Benjamin has been healthy other than some issues with allergies.  Unfortunately, that’s all too common where we live.  He’s gotten over his aversion to eating off a spoon, he’s no longer gagging and vomiting with solids, and we’ve finally been able to transfer him to a cup with a soft spout.  We will be working on getting him transitioned to a hard spout soon.  We’ve been told that none of his past feeding issues were directly related to Achondroplasia. 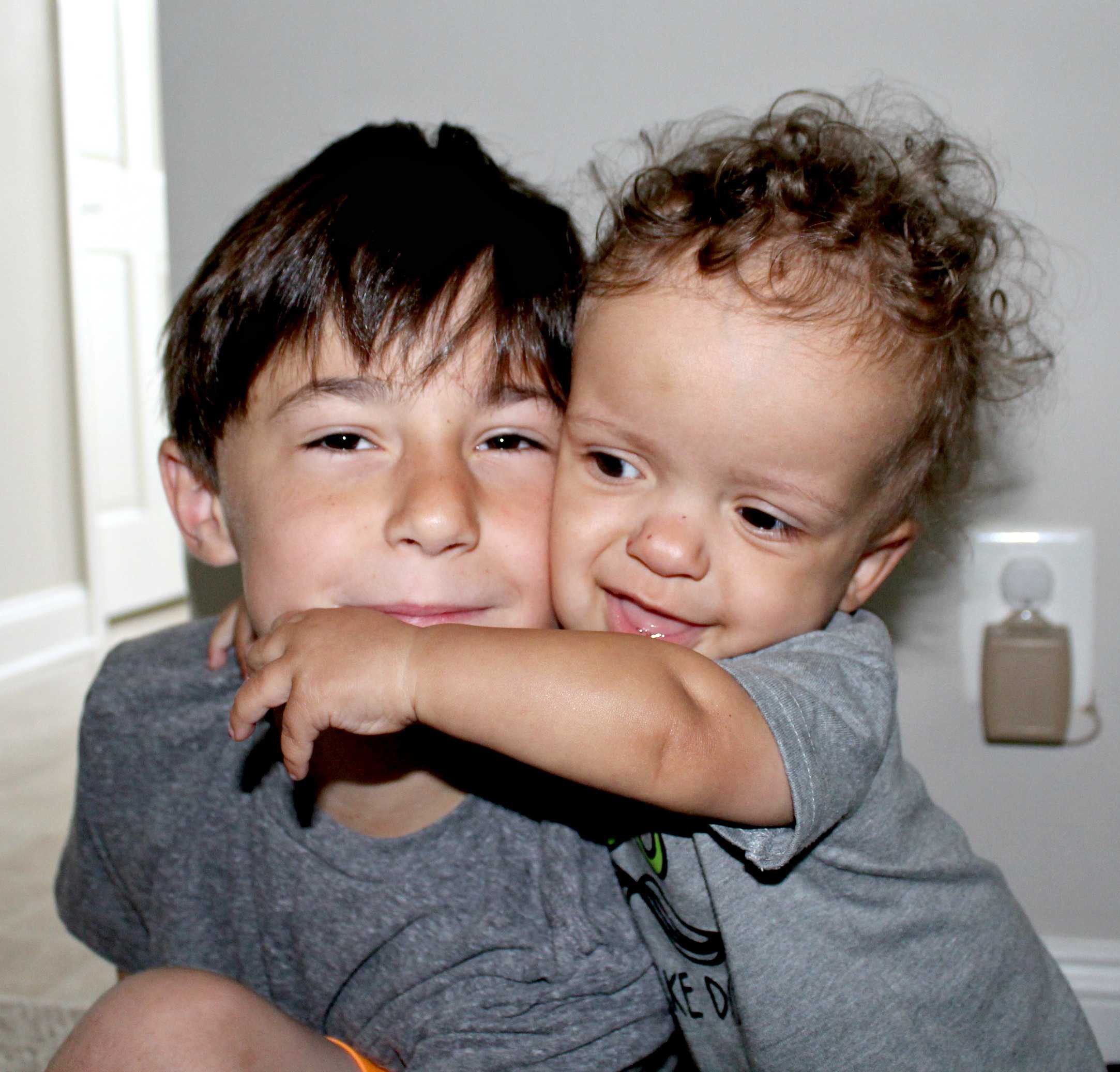 Now, our pediatrician is concerned with the fact that Benjamin is not saying any words.  He babbles and makes plenty of different sounds, but he does not directly say “mama” or “dada” to us.  He will say “dadadadadada” etc though and he does seem to understand some of what we say to him, like his name or whenever I saw “awww lovies” he will go to his brother, Jaxon, and put his cheek on his.  Our doctor told us that if he’s not saying anything clearly by his 18 month appointment, we may need to go back to Speech Therapy for actual speech issues this time.  Hopefully, he will come around soon.  He seems to be on the early end for learning some things, and the late end for others.

I don’t really want to go by the measurements our pediatrician gives us for Benjamin because Ben is his only patient with Achondroplasia, but they still take them, they still tell me what they are and where he falls on the chart they have, and I still worry about them enough that I go home and plot them out myself on the charts I have.

Ben’s height was 26.5″ which falls at about the 80% line on the Achondroplasia height chart for males.  His weight was 17 pounds 6.2 ounces.  All the pediatrician told me was that his BMI had gone up.  I have a height for weight chart for Achondroplasia that I plotted these measurements out on and on that chart, he seems to be one standard deviation below average.  I think this all goes to show that with Achondroplasia there isn’t any one solid chart to follow and really no way to predict where he’s going to be when he’s fully grown.  I feel like we will have a much better Idea after we see his geneticist in January. 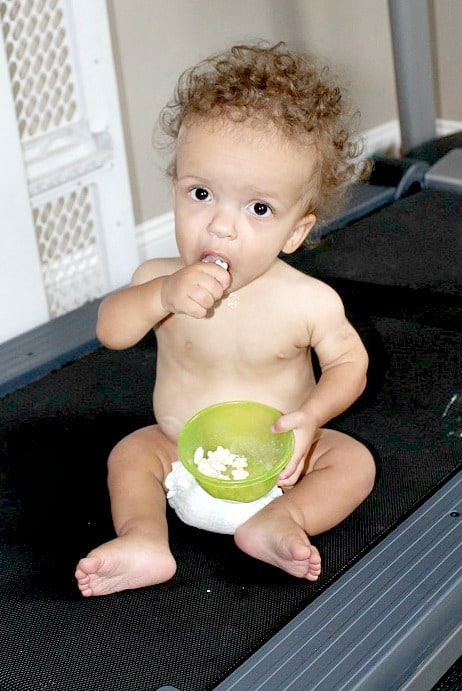 The final issue is Benjamin’s kyphosis, which is the outward curve of his spine.  The pediatrician doesn’t check this.  He will have this re-evaluated by his orthopedic doctor in January as well.  To me, it seems to be less curved, but still obvious, especially when sitting.  When he’s standing and walking he does seem to be pulling it inward which is a good sign.  We are hoping to avoid having to have him wear a brace.

As always, I am super grateful for how great Benjamin has been doing.  Most days I forget all about the fact he has Achondroplasia.  Other days it weighs heavy on my heart and I get anxious about his future.  It’s all just part of this crazy ride we all on.

If anyone has any questions, even if you don’t know a single person with dwarfism but are just curious, I am more than happy to answer them.  You can comment down below or send me an email anytime!